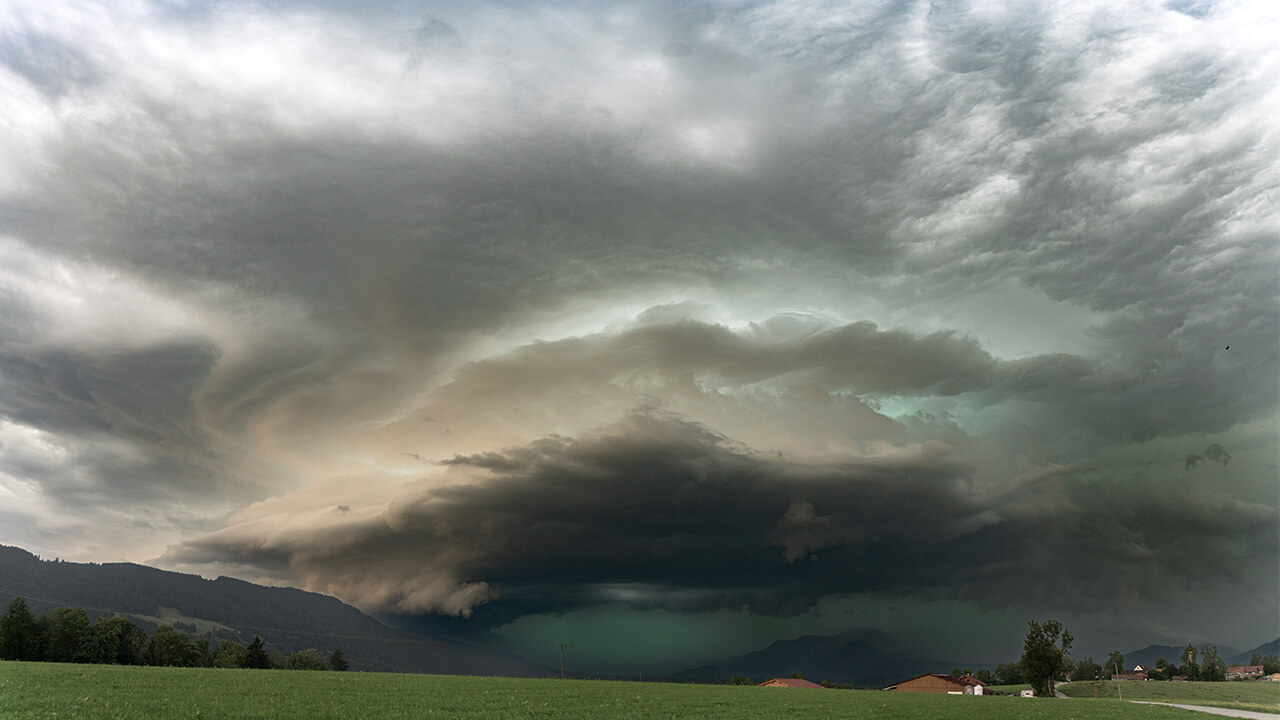 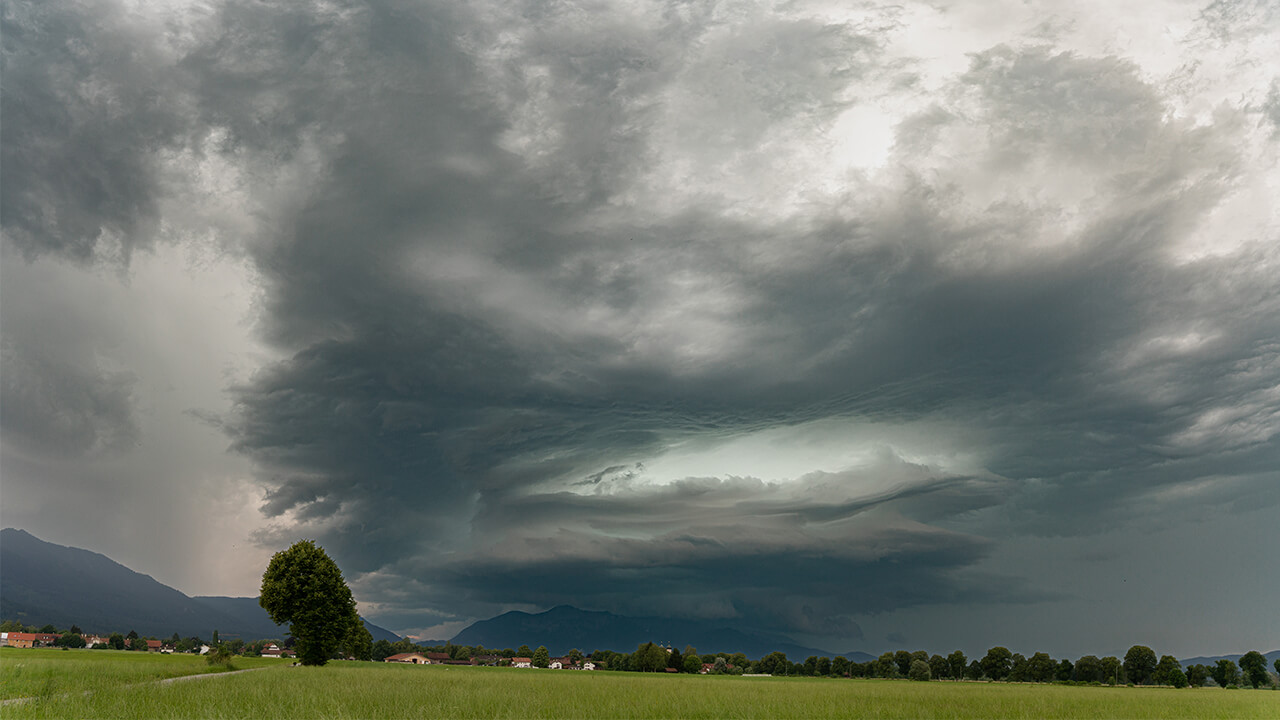 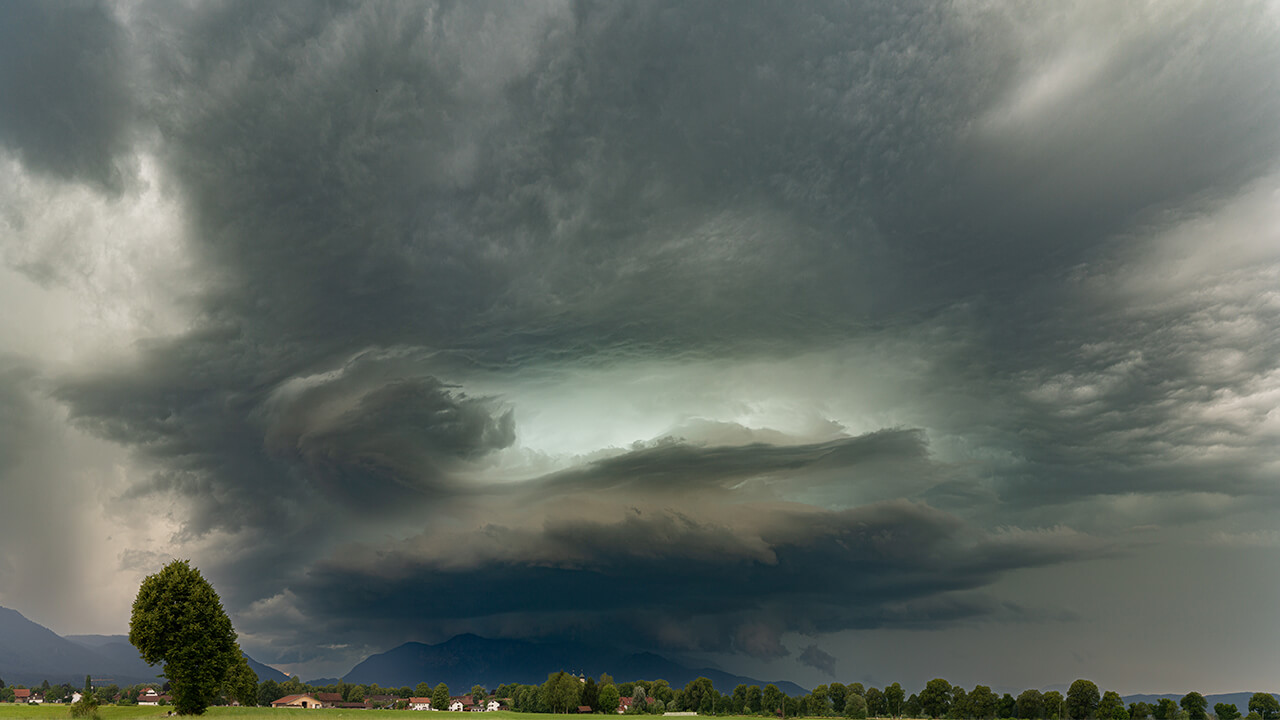 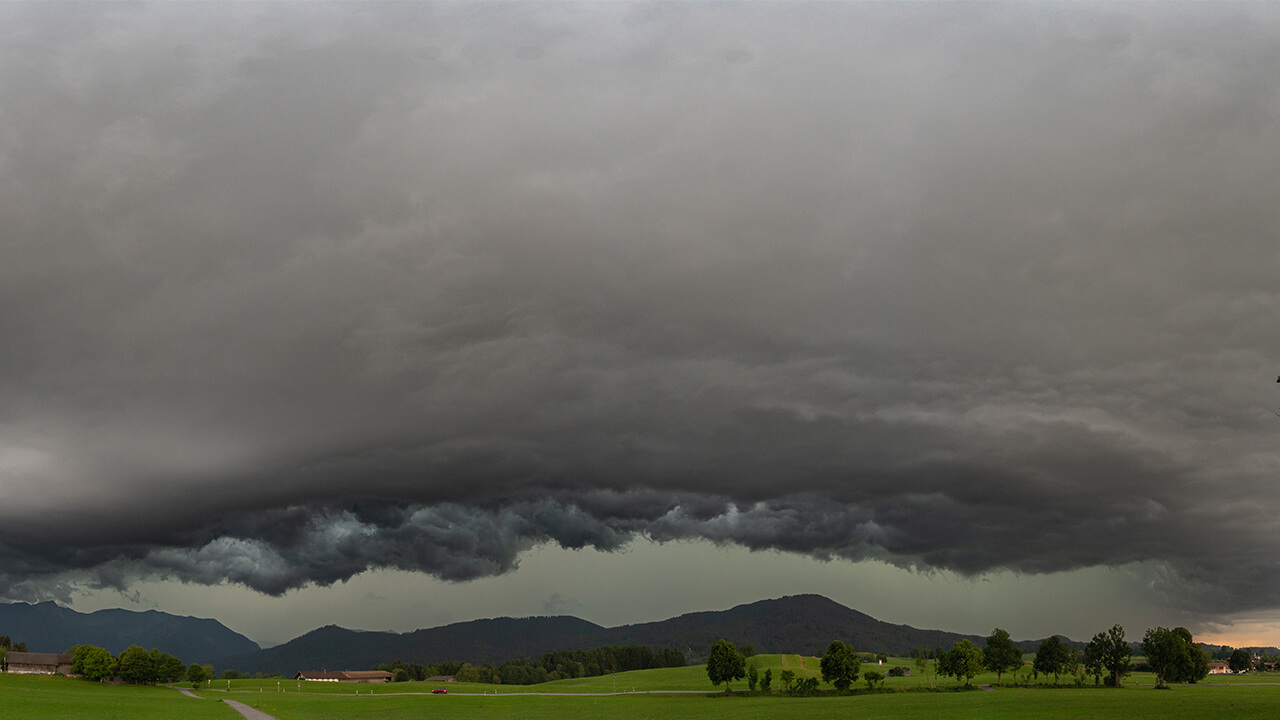 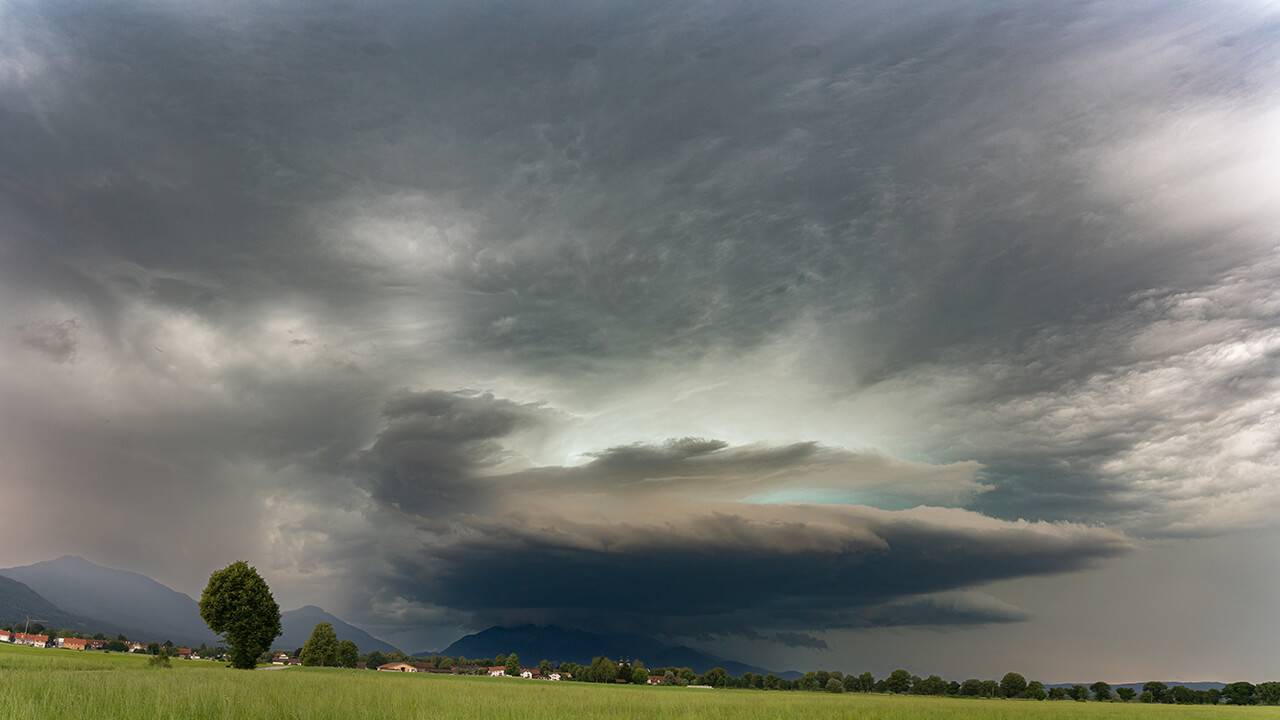 Ahead of a cluster of storms on 30 June 30 2022, a powerful supercell developed in the Oberammergau area in the early afternoon.

The supercell then passed just south of our location in Benediktbeuern and quickly formed impressive structures. We then relocated to Bad Tölz, where an impressive HP structure developed.

The scenery was accompanied by a number of close-up lightning strikes and loud thunderbolts.

Take a look at our exclusive collection of limited prints below and secure for yourself the beautiful wall art of this powerful HP supercell. Only 10 copies per product. 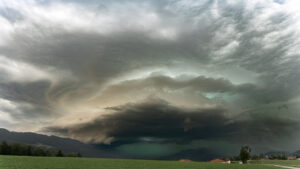 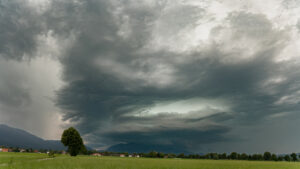 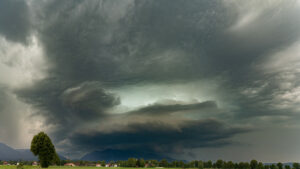 Insane structures of the supercell near Bad Tölz by Michi Hutter 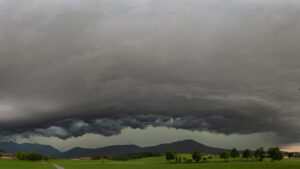 Line of severe storms in southern Bavaria by Michi Hutter 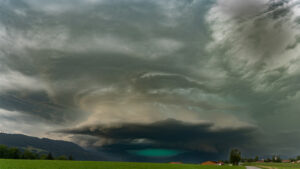 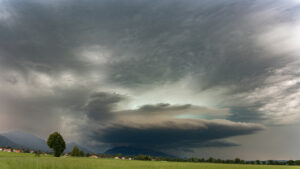 Massive wall cloud over the Bavarian Alps by Michi Hutter