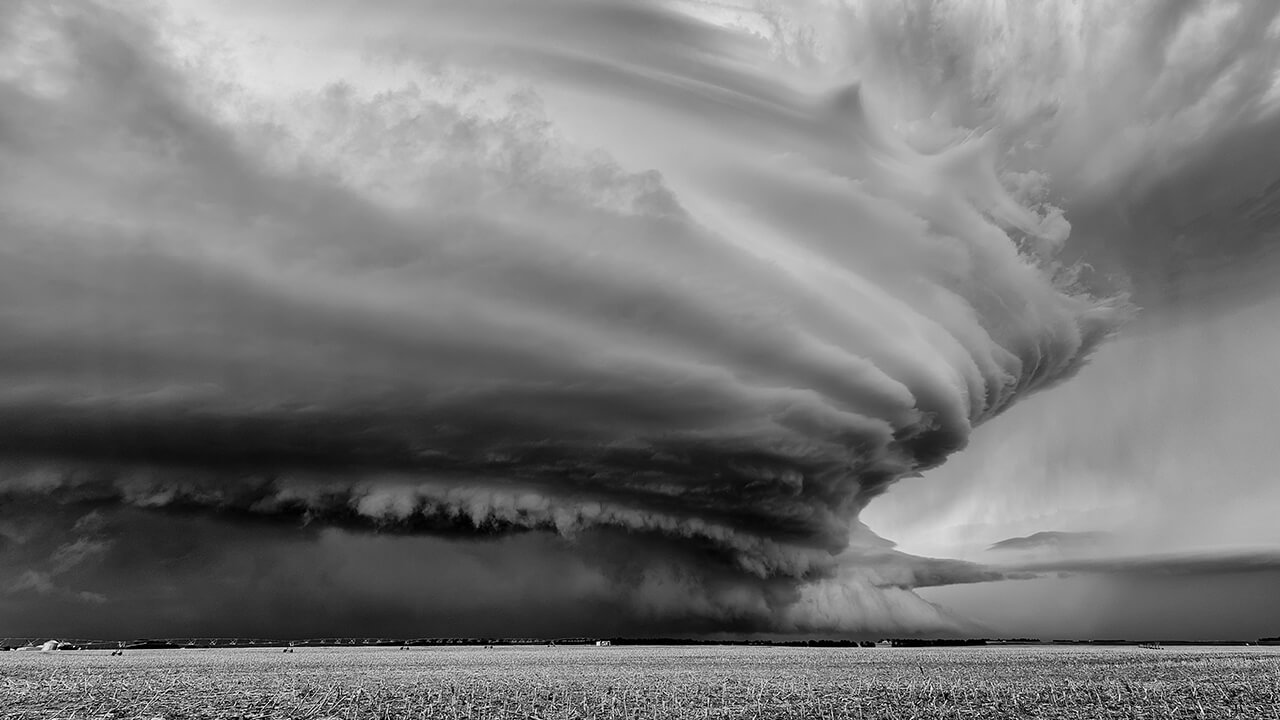 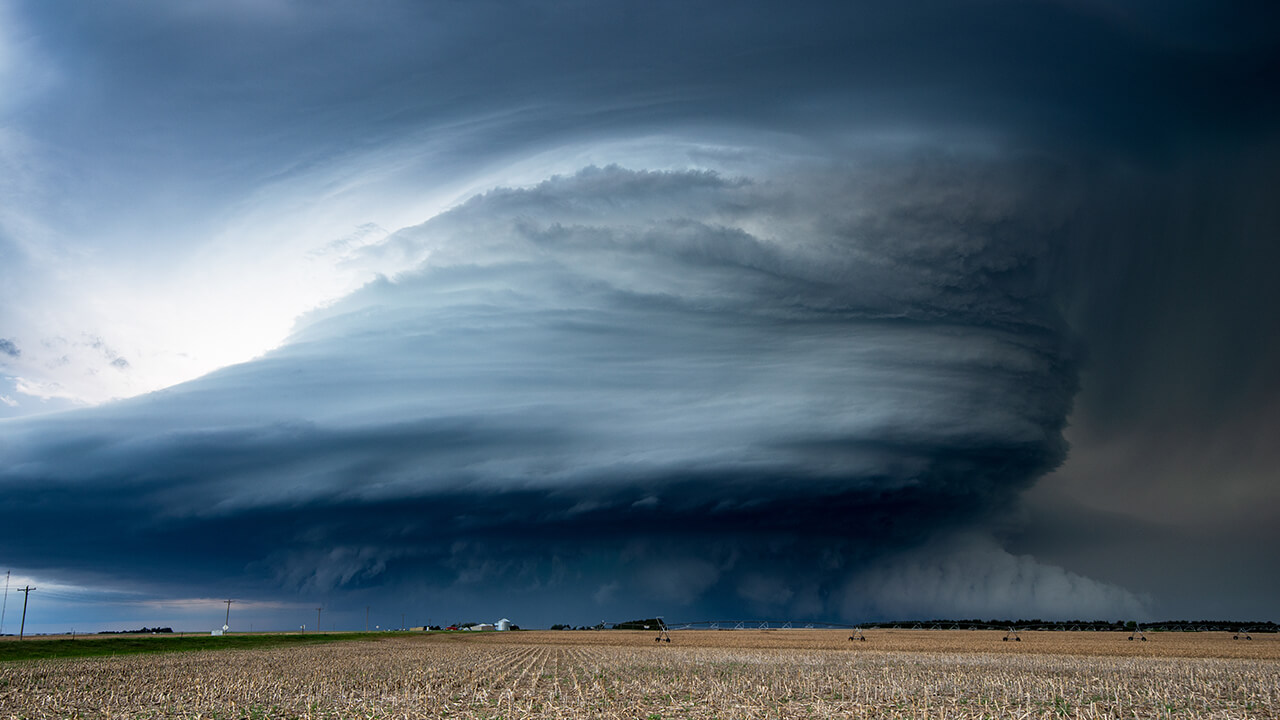 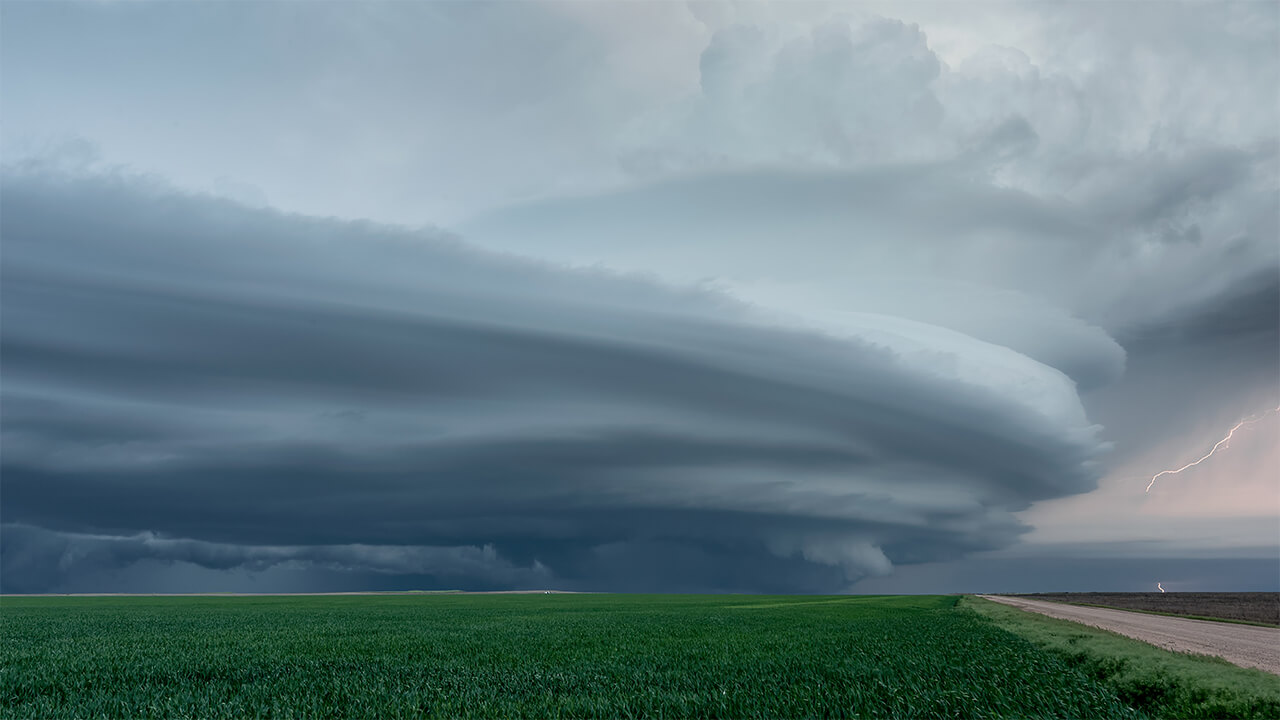 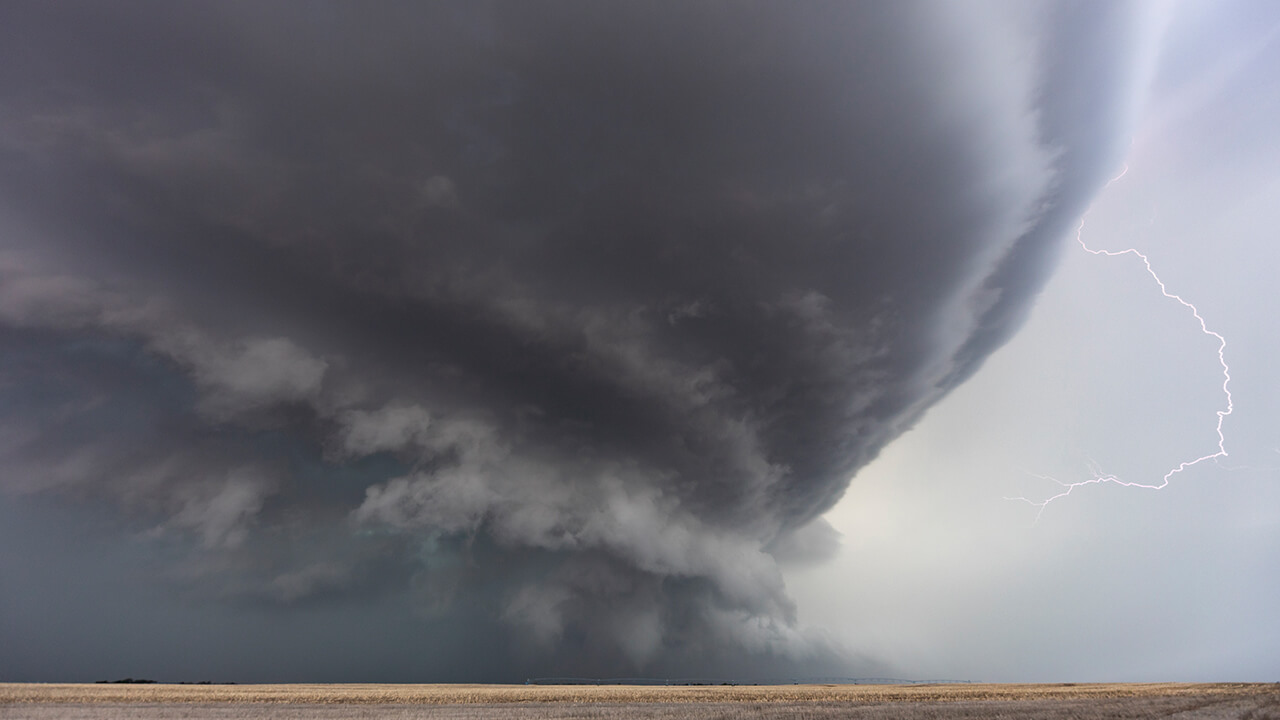 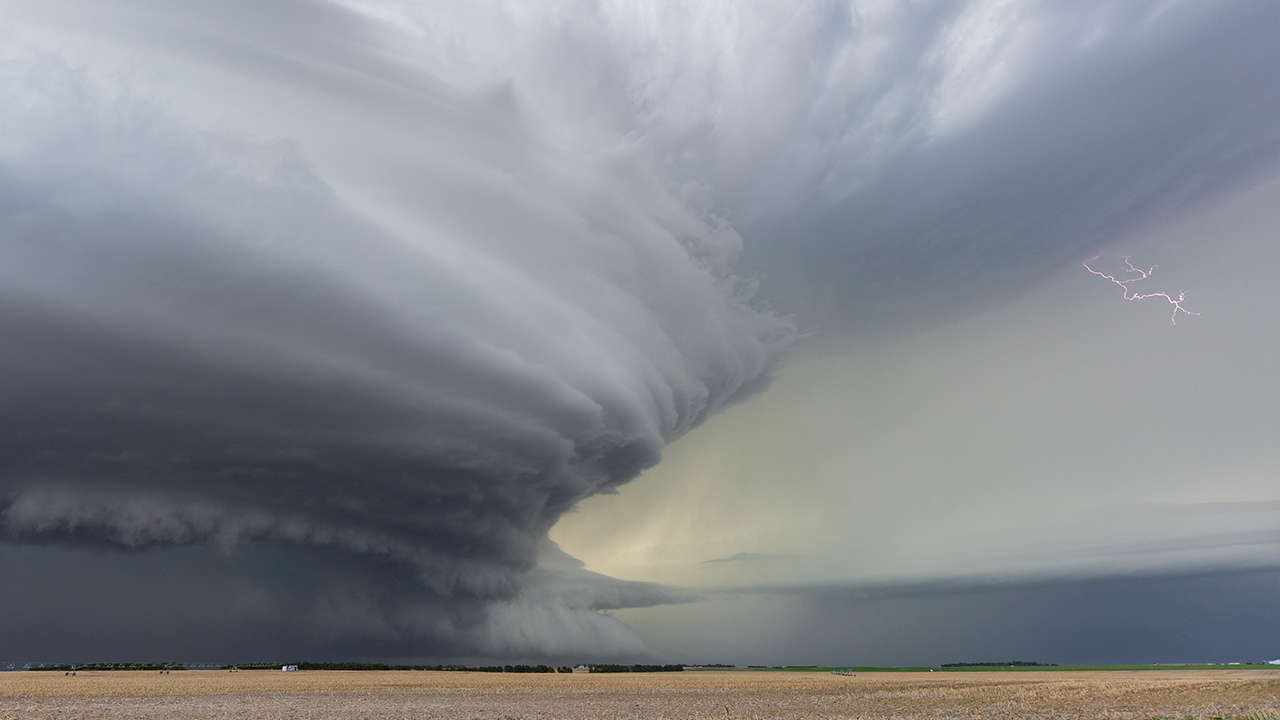 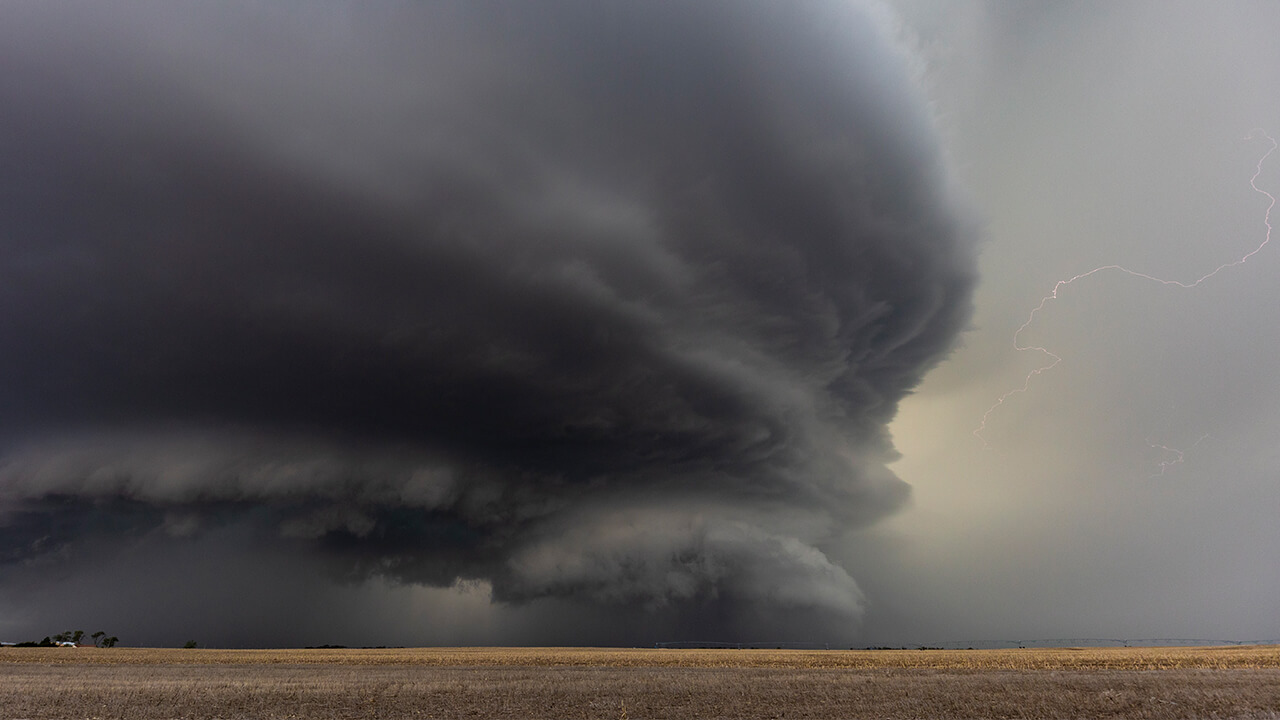 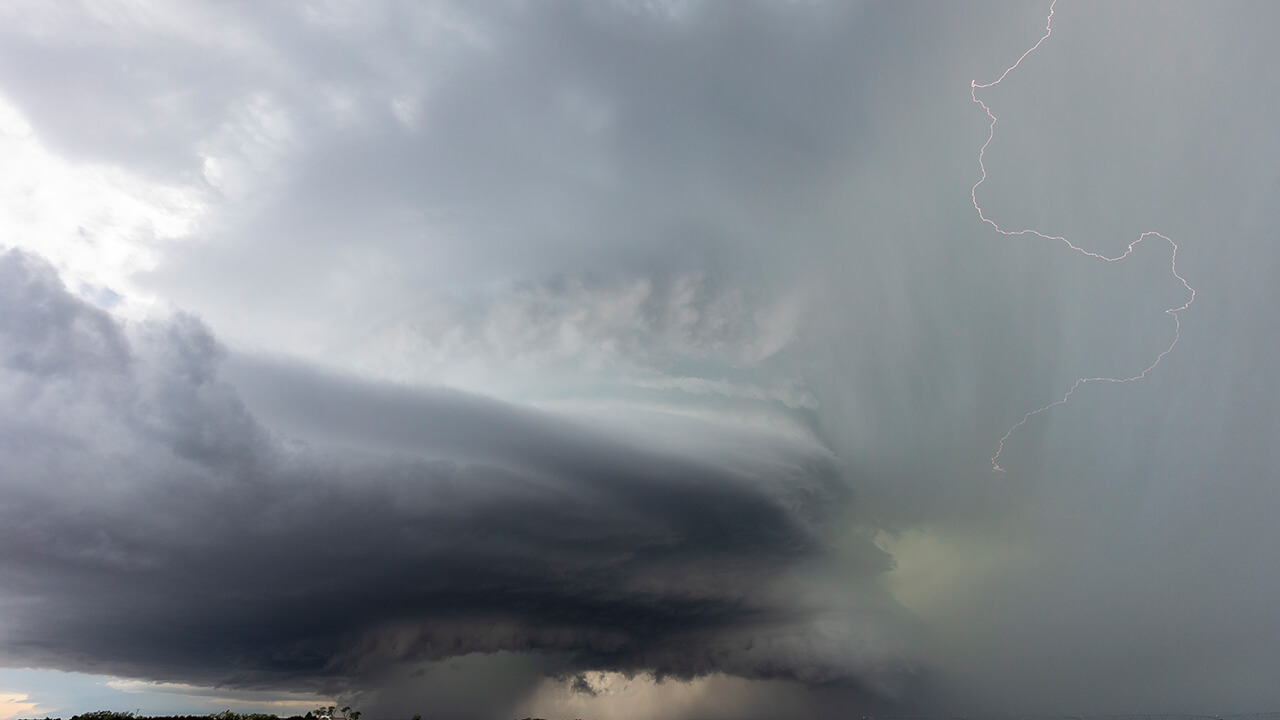 Remembering one of the most photogenic storms anyone has ever seen. The Imperial supercell.

One of the most legendary storms, a tornado warned storm near Imperial, Nebraska. This powerful supercell formed along with the outflow gust from the Sterling tornadic supercell and took on an amazing mothership formation with multiple layers.

Every photographer on this spectacular storm, even seasoned pros, was stunned by it as it hovered and churned furiously toward the town of Imperial on 27 May 2019. And it got better and better as it morphed into a huge beast.

This storm was so strong that it lasted long into the night. Multiple brief tornados touched down throughout the storm’s lifespan. Even in its final stage, it still provided storm chasers with some pretty fantastic images. It is no wonder, then, that many storm chasers have called it one of the most beautiful storms ever photographed in decades.

Take a look at our exclusive collection of limited prints below and secure for yourself the beautiful wall art of this amazing mothership supercell. Only 10 copies per product. 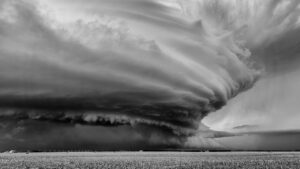 The Imperial supercell in B&W by Bruno Gonçalves 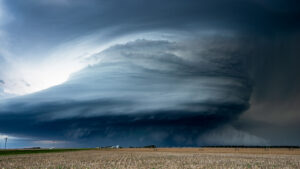 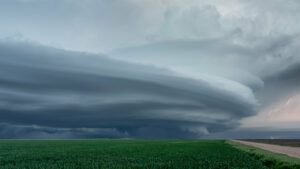 The final phase of the Imperial supercell by Bruno Gonçalves 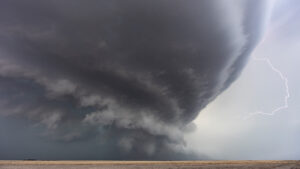 The Imperial Mothership and lightning by Anna Gottlieb 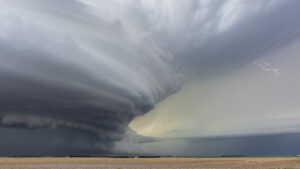 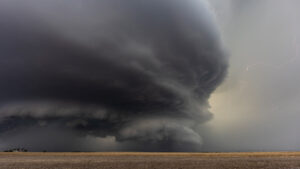 The Imperial Mothership by Anna Gottlieb 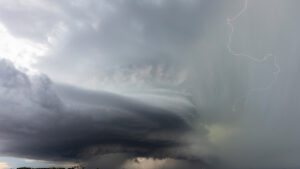 The Imperial Mothership in its relative infancy by Anna Gottlieb