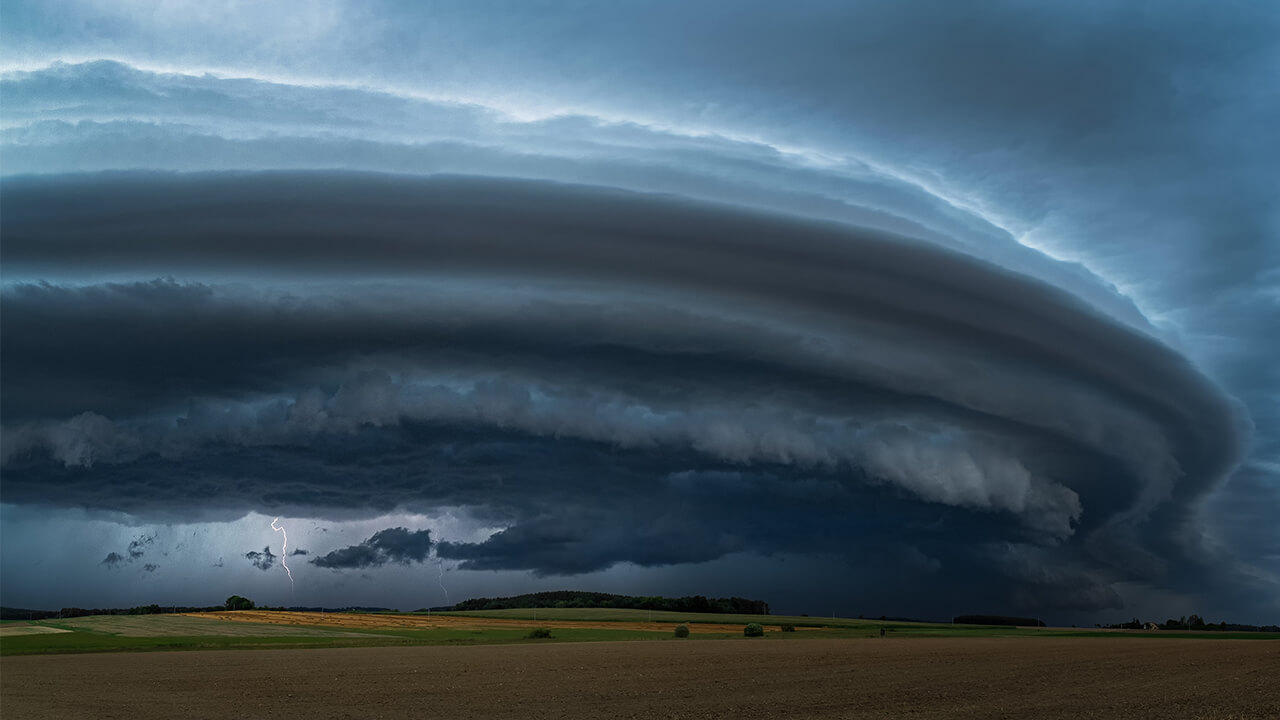 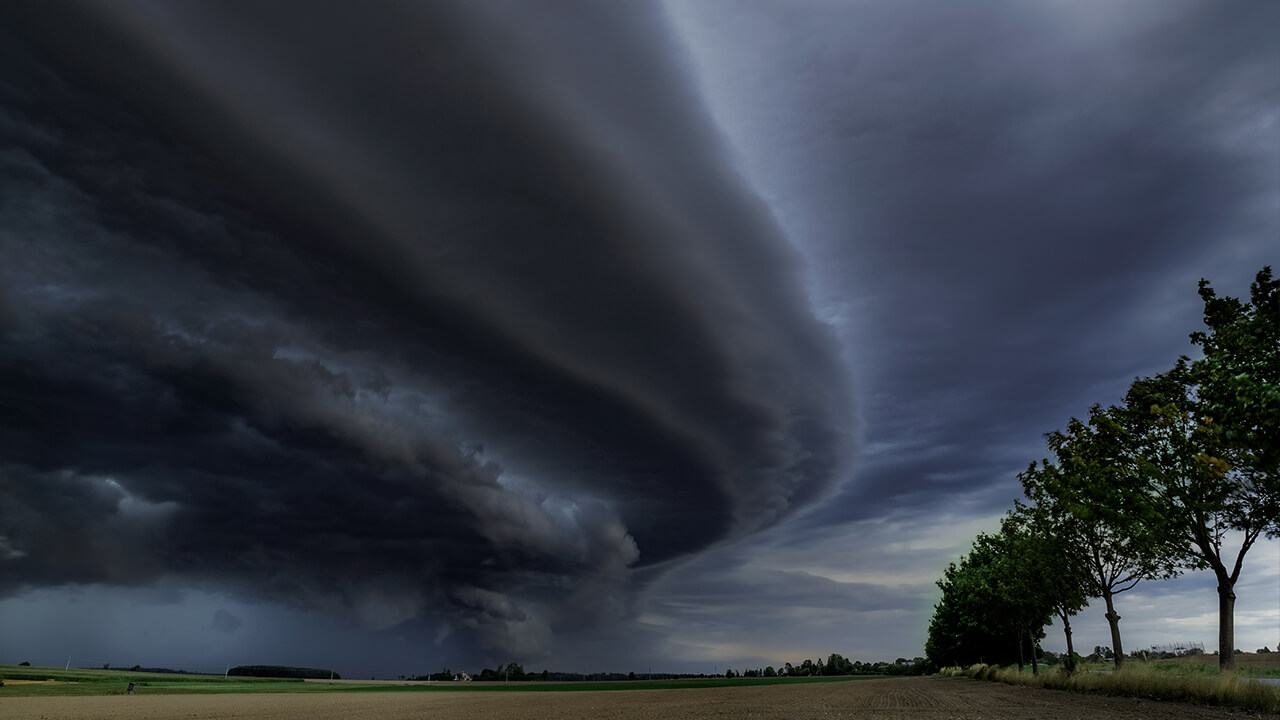 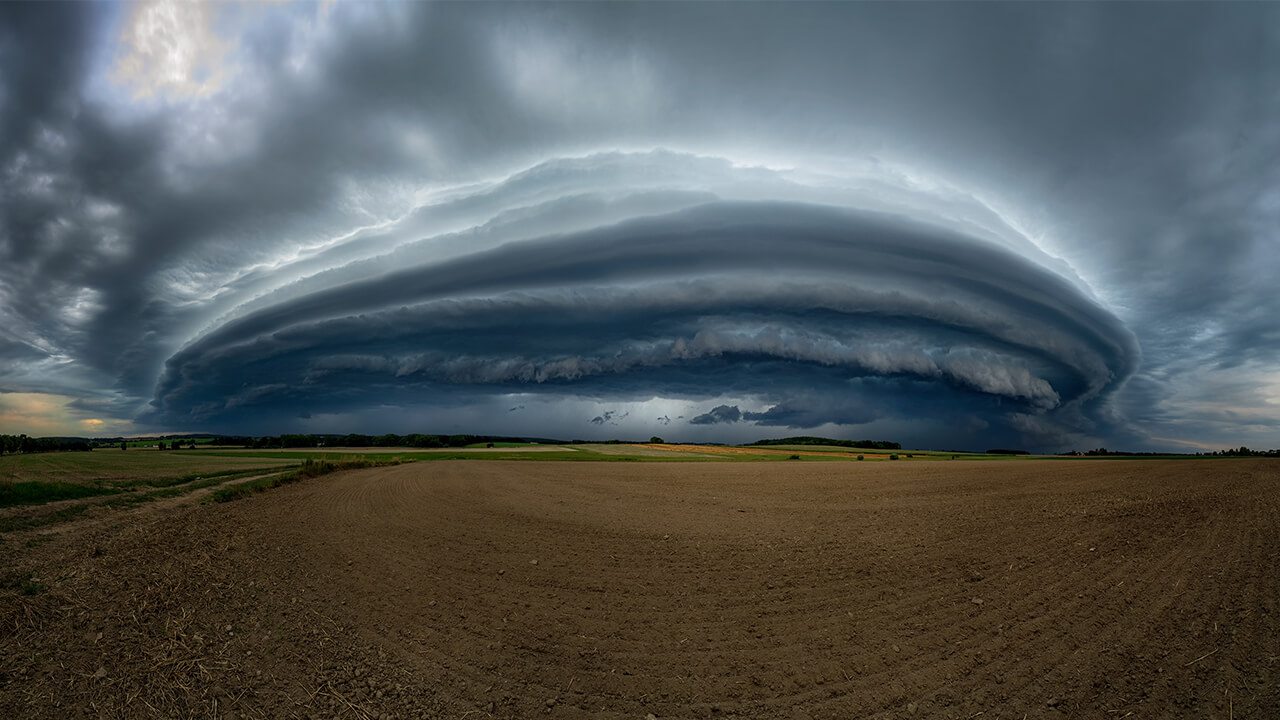 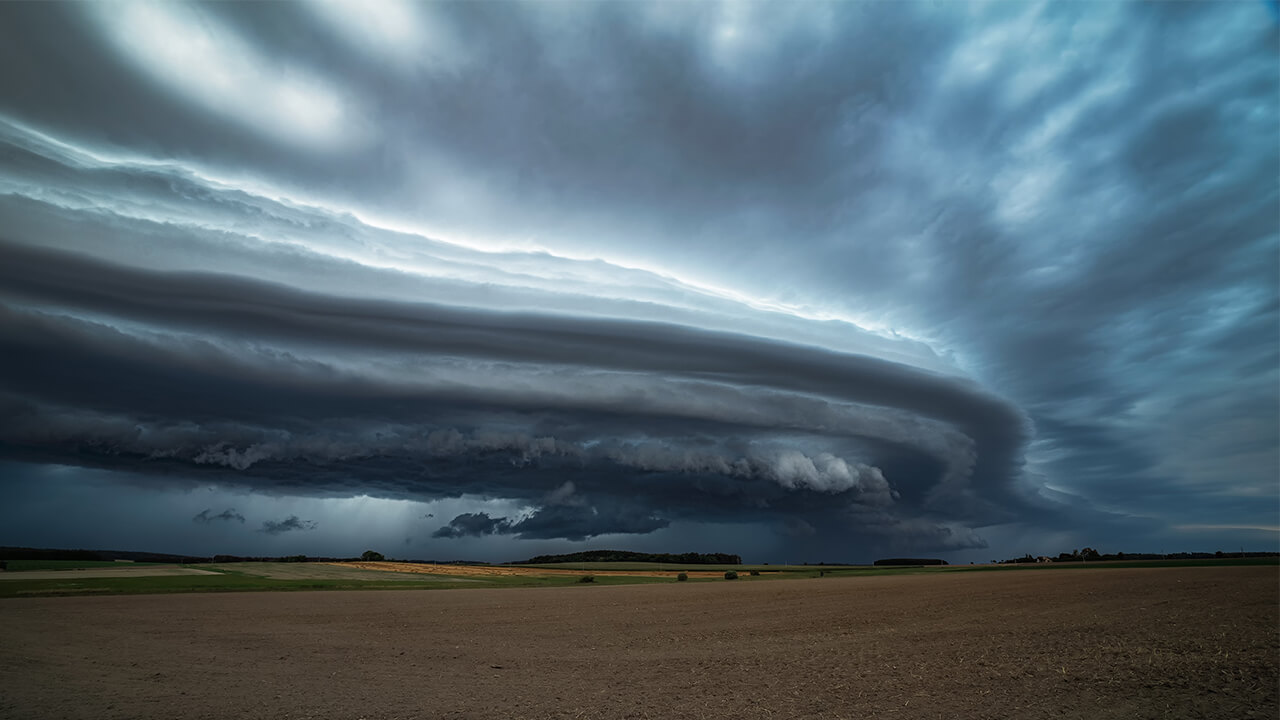 So this chase began while I was helping my friend at his house with a renovation. On this day there was a severe thunderstorm warning for my region of Southern Bohemia, so on our break, I looked at my weather radar to see how the conditions looked, and there was a great surprise with a big squall line forming on the Czech/Germany border.

So the chase was on! I knew there would be nice shelf clouds (Arcus) so after some planning, I drove out town to and headed North. My first plan was to drive near Benešov, but the Friday traffic was terrible. After a roughly 50km drive, I saw the shelf cloud heading towards me. There was no view by the roads, so I drove quickly further north to the village of Bernartice, where the shelf cloud was much closer.

I found an excellent spot for photographing by the road just outside of Bernartice, I stopped and quickly set up my camera to start shooting footage, because the storm was moving rapidly towards me, with plenty of lightning activity too.

In total, I’ve taken about two hundred images but had to stop shooting after 10-15 minutes, as it started raining, and lightning was striking close to me, but I was delighted with the results. This particular storm travelled all over from Germany to Poland and did some damage to houses and trees. 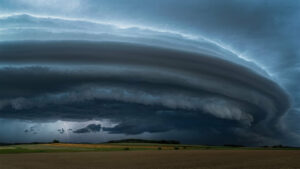